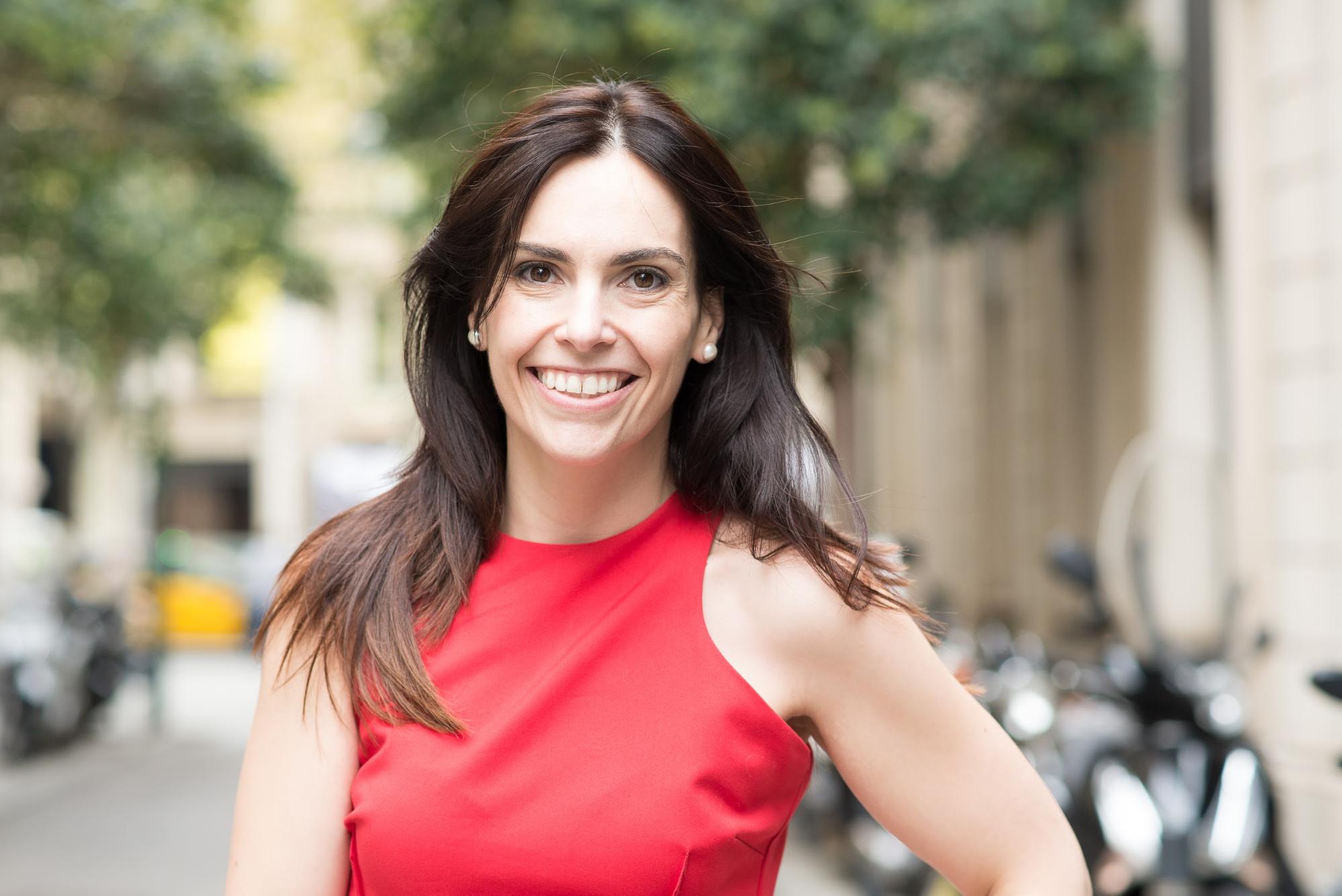 Eva is Actio-Global People & Comms. from where she helps companies from all sectors to become High Performance organizations.

After a long career as Training Director at UPC Production Advanced Technologies Center, she discovered how the organization teams transform, interact and overcome their results through Agile. It led her to be co-founder of the start-up Inn-Be from where she helps future generations using Agile methodologies, in educational centers and universities in order to bring them the possibility to fully develop their talent.

Her goal as a pedagogue is to design methodologies that allow people to experience learning as something real, useful, vital and significant, because within learning lies the way to overcome obstacles and to grow constantly. She gets excited about the beauty that resides in the poetry, philosophy and art, which she defends and applies it in everything she does.

Raúl is a software engineer with more than 30 years of experience in the IT sector, with an MBA from UPC. After several years working as Product Manager, 6 years ago he entered in the Agile world as developer but quickly started to work as Scrum Master.

Currently, as an Agile Coach, he is helping a large multinational in its transformation towards a product-oriented model. 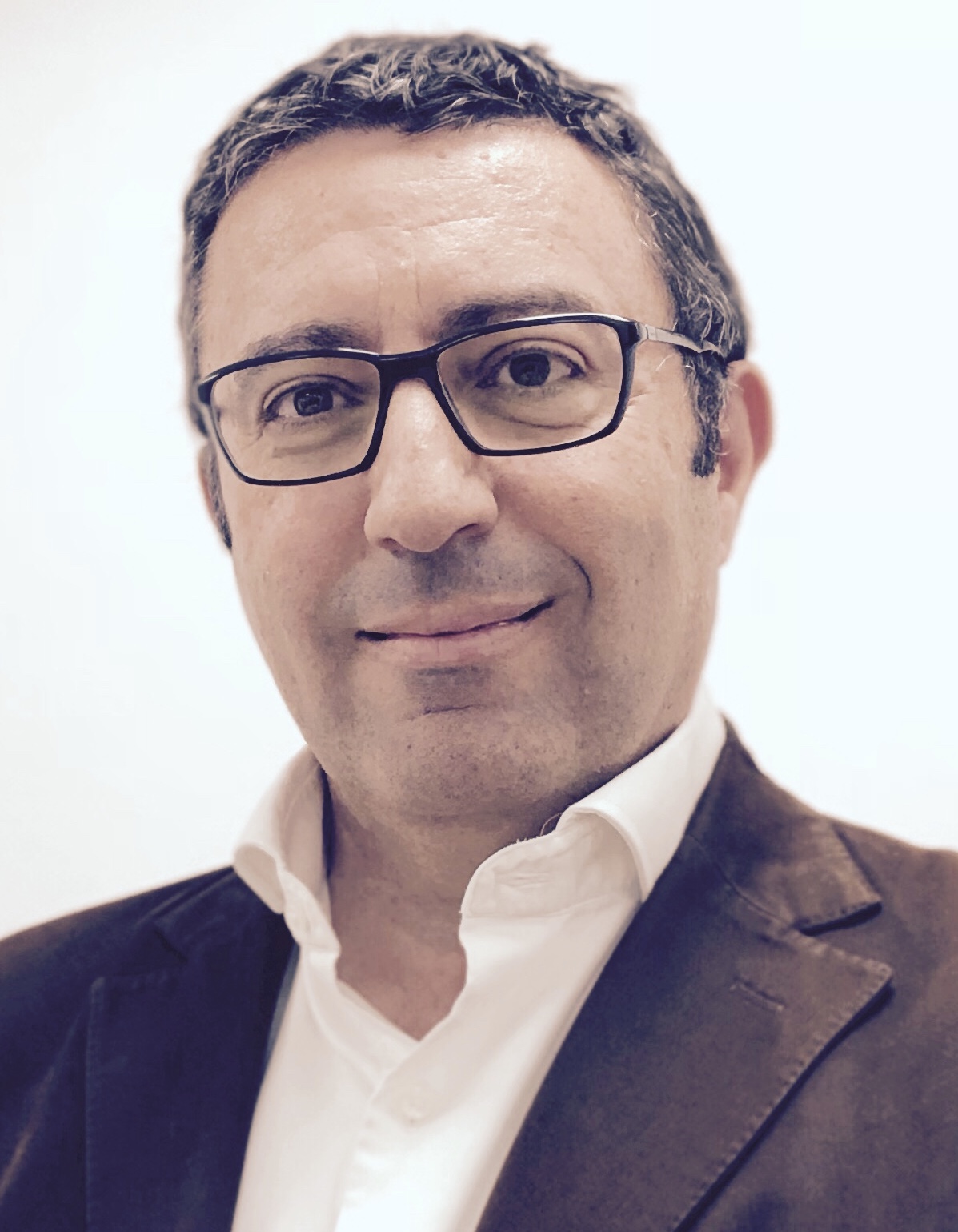 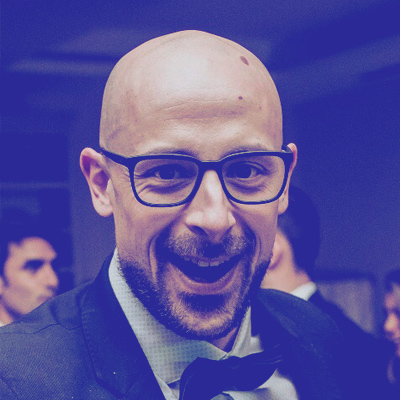 Fede is a Computer Engineer, who has lived in different countries (Argentina, Italy, USA, Spain) and worked for different IT companies carrying out different functions (developer, analyst, team lead and project manager).

His first contact with Agile was in 2011. Starting as a developer, he became Scrum Master and then explored the Product Owner’s role. Reaching a point where he started to help other people to adopt an Agile mindset.

He has an MBA from EOI focused in entrepreneurship.

Currently his role is closer to an Agile Coach, helping and coaching teams in their path of adoption and transition to new ways of thinking with the ultimate goal of creating impact in what they produce.

He considers himself a serial experimenter, non-conformist and continuous improvement instigator. He is passionate about everything that has to do with people-focused change.

Manel is an organizational Agile Coach and has been an entrepreneur on several occasions. He founded Arista Barcelona about 2001 and he was its CTO until 2007.

Then he focused on creating tools for independent video game developers, founding his own studio LemonBytes, with him as CEO.

He has been in several companies of different sizes and cultures since 2011, where he has been evolving in different agile roles and perspectives. In addition, he has a Master in Agile Methods from the Ramon Llull University.

He currently works as an organizational Agile Coach in Mandarina Team, facilitating cultural change in several companies, and in Lifull Connect as Agile Coach.

He considers himself an eternal learner of everything, in love with teamwork and a defender of continuous improvement as a vital philosophy. 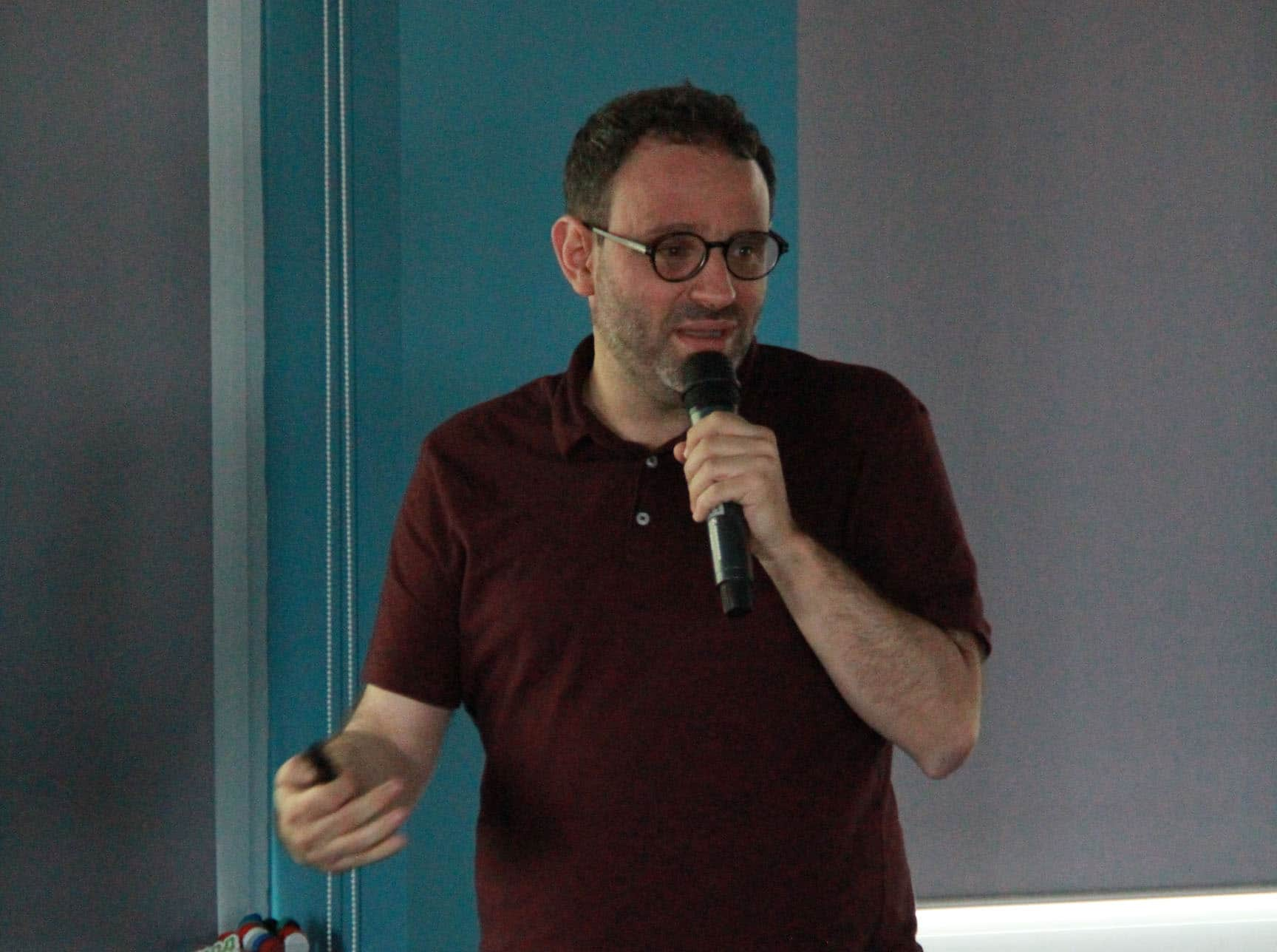 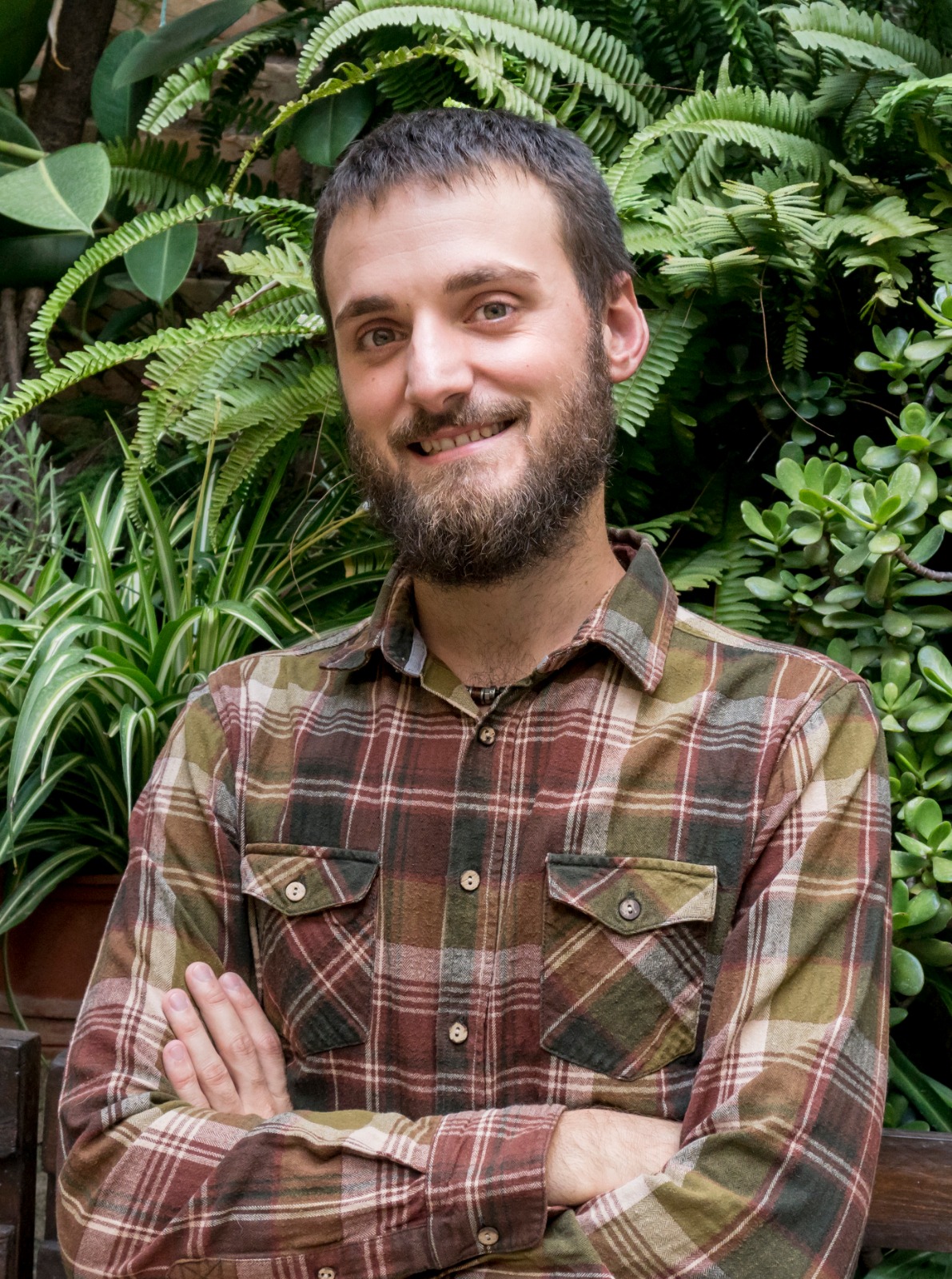 Ferran is a Software Engineer who, since he discovered agility has been very clear about what he wants to do; to help spread the mindset and take it to all levels and areas of companies, so that everyone can benefit from it.

Although he discovered Agile as a developer, evolving to Scrum Master, he quickly saw that the role in which he felt most useful was as Agile Coach, fostering agility in a more holistic way, overcoming the more traditional barriers of IT departments.

He enjoys introducing agility in teams and areas new to the topic, as well as helping more experienced teams to continue maturing.

In his spare time he escapes the city to discover mountains and lose himself in fields, rivers and forests.

Joan is a Computer Engineer, who has worked for small, medium and large companies and also with startups.

He entered in the Agile world in 2012 when he was a software developer introducing XP practices in his teams.

He did a major turn when he switched to leading teams, where he began to help change how the teams and the company worked, using Management 3.0.

From that point, spreading the Agile mentality at the corporate level beyond the IT teams is what motivates him and even better if it is in distributed and multicultural environments.

Joan is currently improving all these points with Kanban, having a KCP certificate, which he combines with systemic coaching with ORSC.

Outside the workplace, you can find Joan digging down into some “freaky” stuff such as Management, Agile, Lean, philosophy, etc. Or practicing all kinds of sports that involve slipping somewhere like skiing, surfing or skateboarding! 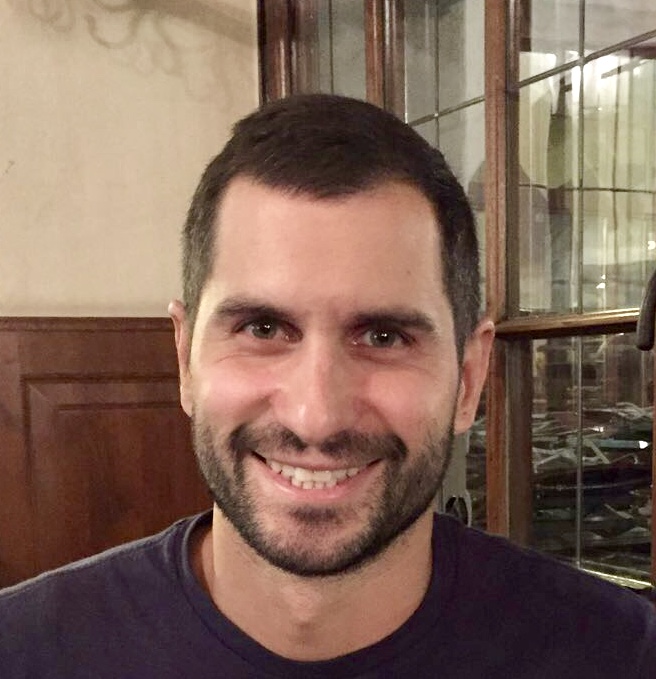 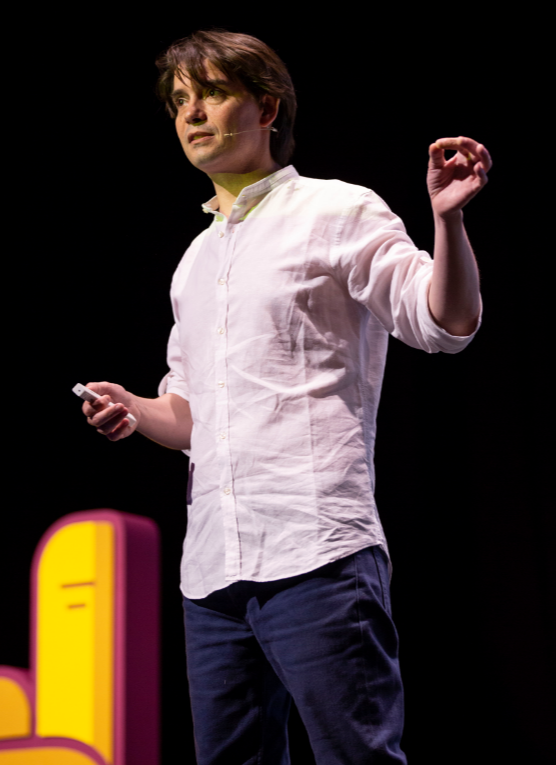 Marc, who began as an IT engineer, is now the CTO and VP of Engineering in Tiendeo.

For the more than 24 years he has been involved in the IT Sector, he founded his own software development company and helped several companies in their technological and organizational transformation around the world, and was also responsible for the build up of several organisations between Barcelona and Latin America.

Agile & Lean practitioner and believer, Marc’s other passion is teaching which he does in schools like ESADE, FIB, GeeksHub, Master-me Up and others on themes like Agile, OKR’s, teambuilding, management organisation, forming high performing teams,  digital marketing and general IT.

He usually manages and builds up teams and areas of up to 200 people (currently at Tiendeo they grew from 25 to 90 people in the IT & Product Team in less than 2 years) using Agile, Lean and Management 3.0 principles and a strong customer-oriented strategy.

He always defends that he is more interested in how and with whom than what.

With more than a decade of experience managing and working with agile methodologies, Álvaro has experienced the transformation of development teams and companies that started with Agile from the beginning, facilitating that “things happen” in the process towards transformation: helping to the C-level in the decisions and required changes so that the teams can adapt their way of working towards work models that incorporate different agile frameworks, methods and practices in their DNA.

In early 2017, he joined the Everis Barcelona BeAgile team as Agile Coach, to help transform the company from within.

He has a technological orientation, with courses and postgraduate courses in Telecommunications at UPNA and UPV, but he is also human, collaborating with various associations and NGOs, and artistic, which is fuelled by with his other passion: music. 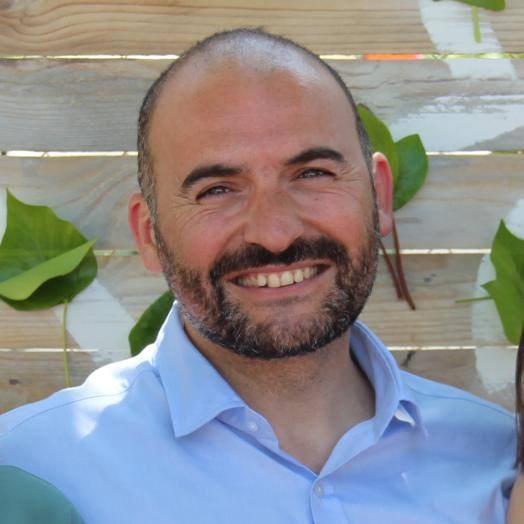 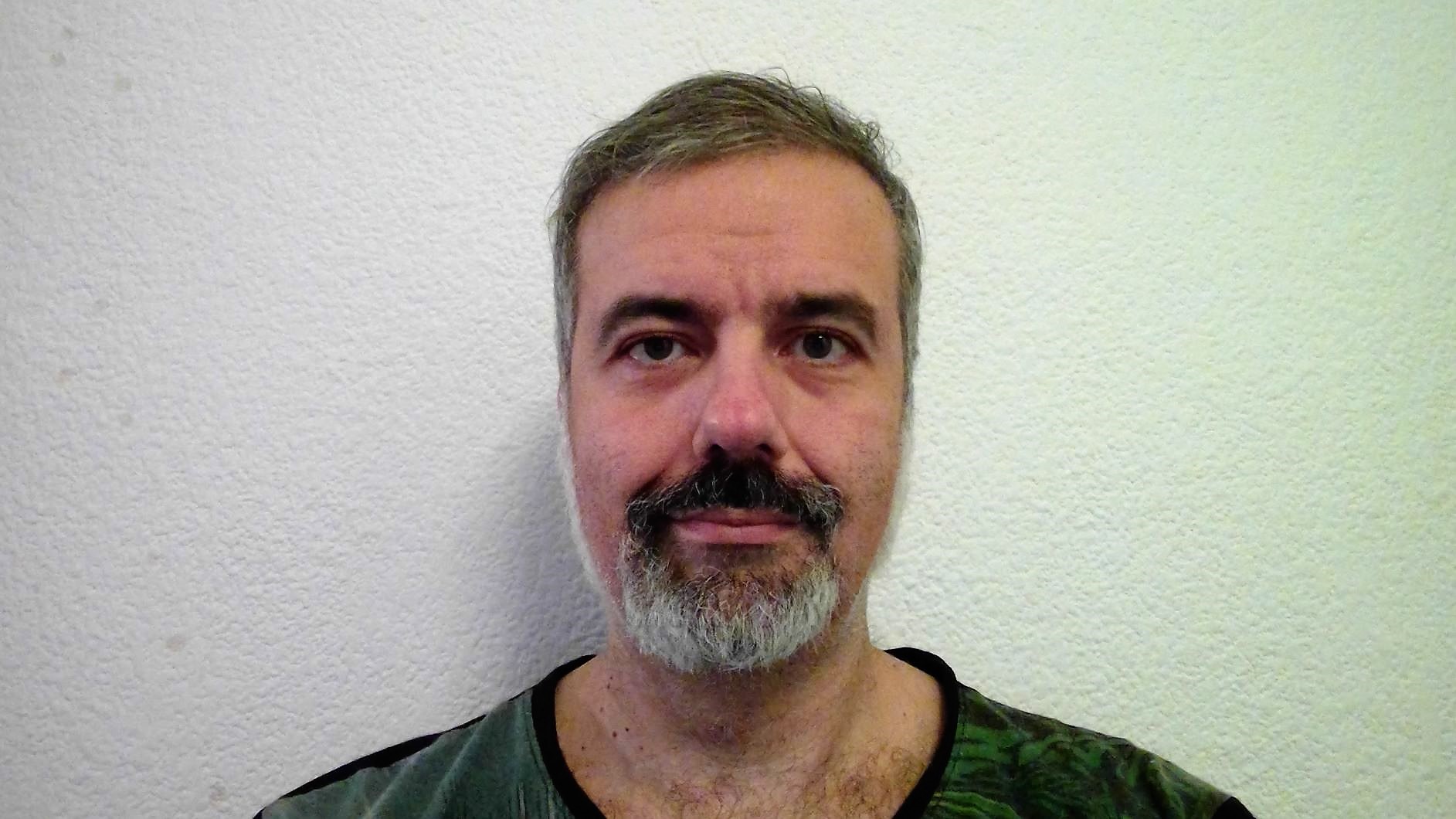 Passionate about agile mindset since 2016 Jorge is a technical specialist in management informatics and has a master’s degree in agile methodologies. In his strive to seek learning and encountering different ways of working with people, he has worked in different companies as Scrum Master. Currently motivated to climbing the Agile Coach stair. Lover of science fiction in all its formats and kicking a ball occasionally.

Santi Malinowski is passionate about the progressive delegation of responsibilities that empowers teams, motivating them to improve and seek new challenges. That is the magic of change management, power management (Power Intelligence ®) and collective intelligence.

Conflict exists in multiple forms and levels. We can face it, dodge it … or we can transform it to grow personally and as a team. It accompanies Agile transformations, especially in non-IT environments.

His training in Physics and Computer Engineering provide capacity for analysis and prioritization, and his facilitation and leadership profile combined with training such as Power Intelligence Coach & Power Index Diamond are the ideal complement in group management.

He has also complemented his training with the Master in Agile Methods at La Salle (Ramon Llull University).

He currently works at Paradigma Digital as Enterprise Agile Coach and collaborates as a freelance with several multinationals and NGOs. 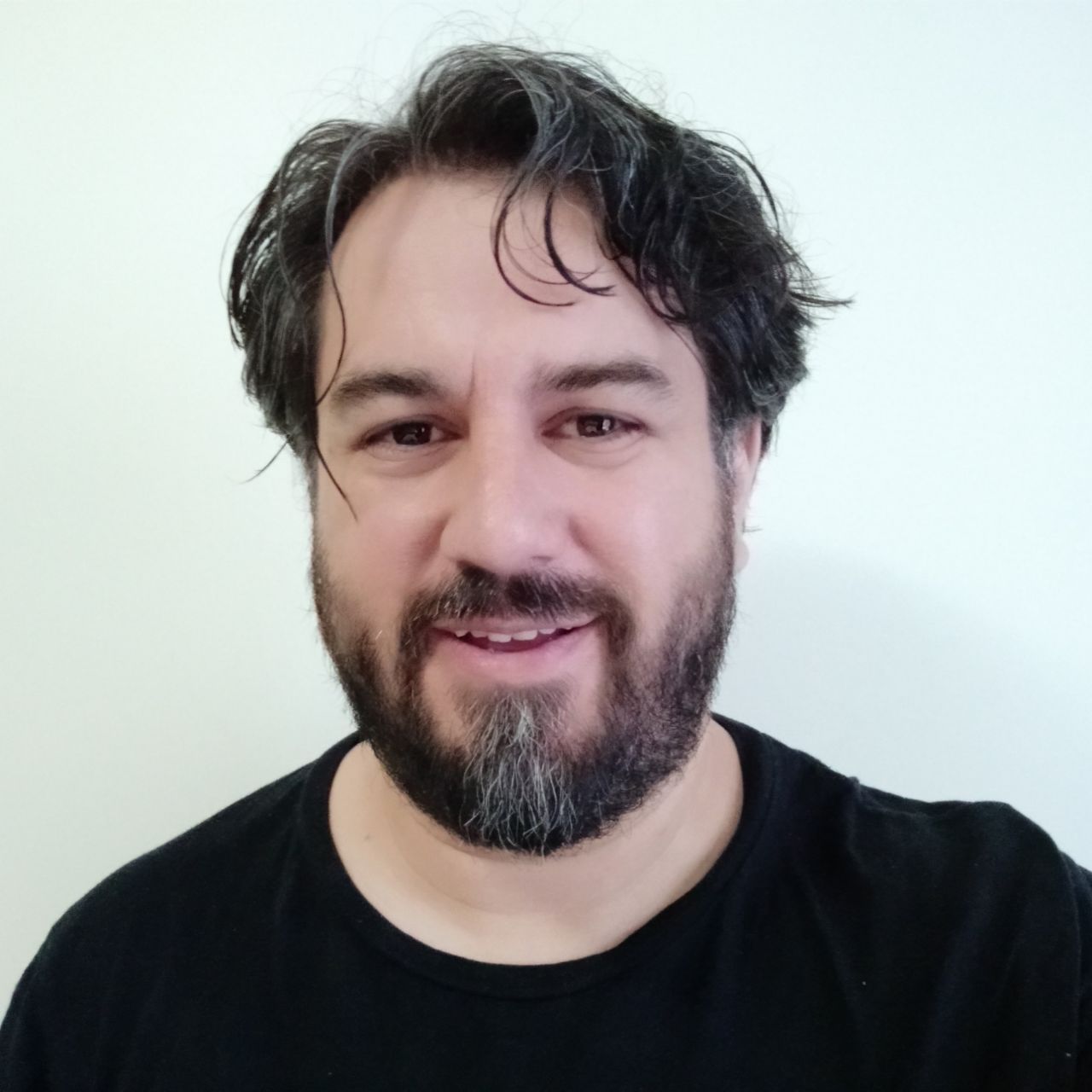 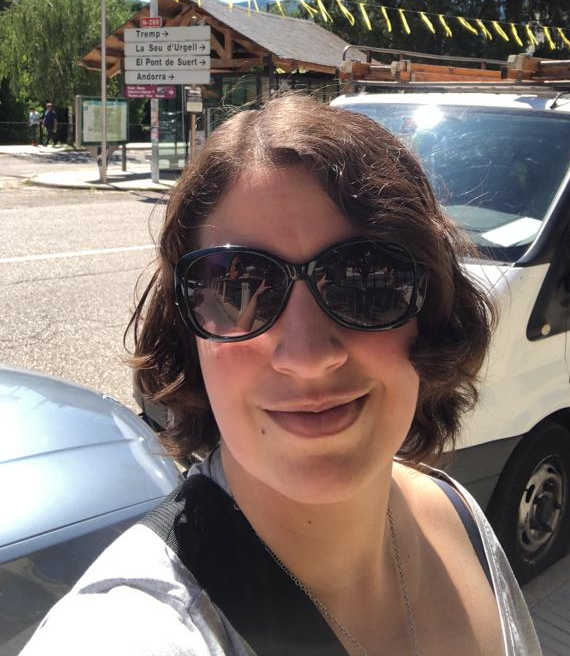 Computer engineer from La Salle with more than 15 years of experience, specialist in .Net and Legacy Code (someone has to give love to the old code!). Scrum Master and Agile Team Leader in recent years helping those who wants to enter the mindset of Agile software development and spreading the good practices associated with refactoring, clean code and testing. She currently works at Biosystems and collaborates with the Mandarina Team. Her motto in the face of any challenge is “if I don’t know, I learn it”.

Mother of two pearls and loving to continuously learn, in whatever field. In her spare time she enjoys the mountains, friends and his family.

As far back as I can remember, I am curious and I wonder why things happen. My hipster vein tells me that to see beyond the tip of the iceberg, you have to put on your diving goggles and look below the surface from different points. I come from software development, and along this professional path I discovered the Agile mindset. I found a passion that has become both work and hobby. My professional motto: «BE Agile» before «DOING Agile»; and my goal: to inspire people to achieve it.

I believe in the power of the group over individuals to achieve common goals, and in empathy and respect as pillars that sustain relationships. The experiences and learnings that I experience accompanying organizations and teams on this path helps me to become a better person. 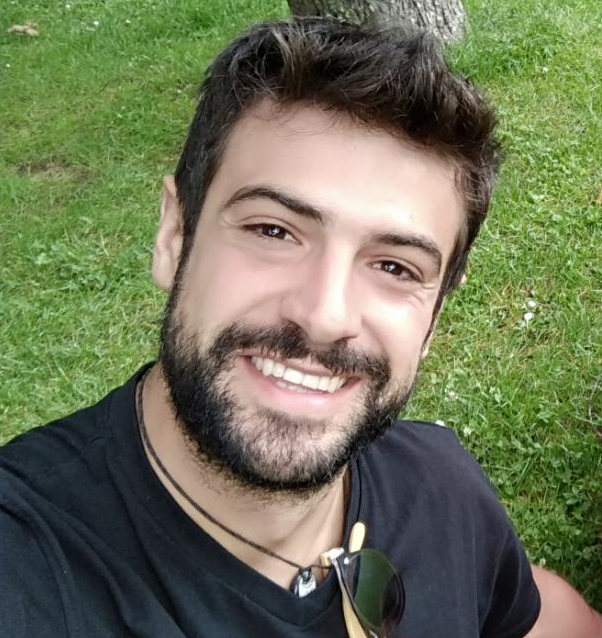